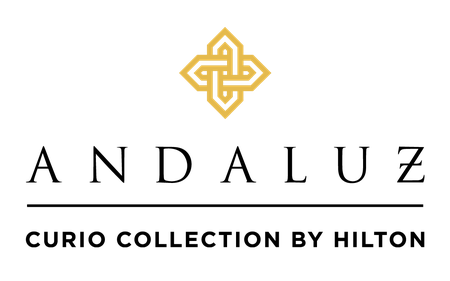 Home
About
Get There
Tickets

By Hotel Andaluz Albuquerque (other events)

Comedy, cocktails, and sartorial splendor in a uniquely intimate venue.  Each First Friday Cabaret offers NEW talent and new themes, including ribald comedy, music, variety, circus, drag, and burlesque. Influenced by the bohemian nature of European cabarets, the political satire of Weiman Republic Kabaret, and the underground of New York City cabarets of the early 20th century, this series brings together travelling and nationally-recognized acts with local performers and troupes. Come back often for the best nightlife entertainment Albuquerque has to offer, all in the lush setting of the historic, award-winning Hotel Andaluz.

Brought to you by the producers of Dr. Lucky’s Blue Revue, the Hotel Andaluz resident grown-up variety show that has been wowing sold-out audiences since 2018.

other events by this organization